I’ve got a thing for villages.

Don’t get me wrong, I love cities, too – I’ll never pass up an opportunity to go to New York or Paris. But there’s just something about tiny streets, quaint cafés and locals who all seem to know one another. The quiet and solitude. The realness of it all. I love villages!

The first time I saw Cinque Terre was in a photograph at a local art fair. It was Vernazza, I think, at dusk. Its colorful buildings and harbor with little canoes was lit up against a midnight sky and I turned to my Partner in Crime and said, “We have got to go there.”

At the time I saw the photo I didn’t think I’d have my feet in Cinque within a year but it just so happened that it worked out that way. We knew we were flying into Rome, and had to make the trip up to Lyon, France and Cinque turned out to be an easy stop between the two. We were there for about four days, which was just enough time to see each of the five villages. Each one was just as beautiful as I imagined it; I don’t think that I could ever, ever get sick of staring at the Mediterranean. I’ve never seen a more beautiful blue – it was just impossible for us to capture on camera. Sitting on the rooftop terrace of our AirBnB, with a glass of wine, staring out over the sea and watching the sun set beyond the horizon while the cathedral bells of Corniglia chimed from across town…it’s a memory I will always cherish. 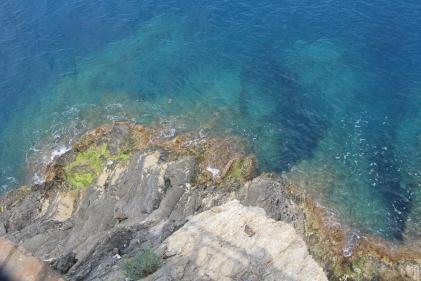 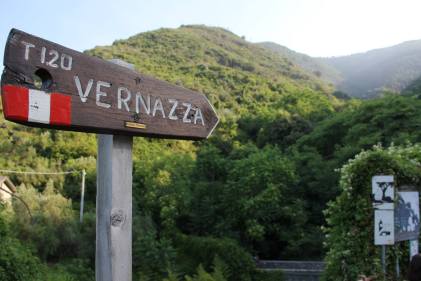 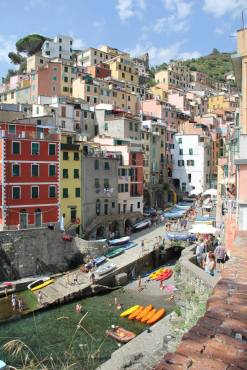 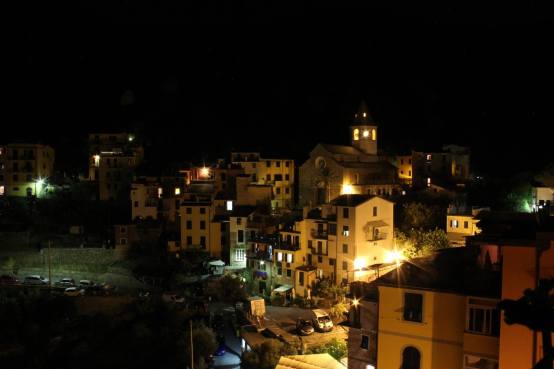 Wondering when our next adventure begins ✈️ ❤️
Back for a visit ❤️
🇪🇸 Sandy butt, mountain views , and staring down this village kitty for a few days. Lucie is a happy doggo.
#collioure #cotevermeille #chiweeniesofinstagram
.
Lucie could get used to this ☀️